These cables are just the finishing touch to your system fine tuning it to its maximum potential."


Hey guys, I am finally getting on the mend as far as my ears are going....I could not really hear any differences in the cables with my hearing like it was, really sad.
Got me wondering was it placebo? Did I really hear so much difference before? Man...so much time has passed with my ears so swollen & sore.

Anyway to cut to the chase, Today I said I would give it another try. After so long I played my system again & to my surprise it was sounding very nice....Wow Music again that I enjoyed...You don't realize how important our ears are, often we take them for granted until one day you realize, then your whole life just not the same.Anyway after a couple of hours enjoyment, again my first in quite a while...where I finally enjoyed anyway.I then thought I would hook up Sezai's cables to see....rather hear if I could discover anything at all.
....Boy am I glad I did, Sezai, it was definitely not placebo, I can assure you.I ran the Rumi into my power amps then the next fattest cable (sorry cannot remember the name) into my Dac2.The results were simply amazing. Now I know just how good these cables are, they make such an amazing difference.First thing that struck me Listening to Oscar Peterson trio - We Get Requests on K2 HD mastering disc, was the bass had become tighter more defined, you could hear the plucking of the stringsI didn't realize my system was sounding so bloated....Next was this amazing thing that happened to the highs, it had become more sweeter to my ears meaning less fatiguing, I immediately sensed this as my ears have become very sensitive...Don't get me wrong here, not dropping or missing anything...in fact I would dare say the treble extended further without becoming harsh or sibilant.You could hear the brushes which seemed to envelop you, the crispness of cymbals the drums in general becoming alive i could hear the sticks hitting.Oscars piano was not left out, It seemed to also get cleared up. I liken Sezai's cables to Wipers on a car....We all know the feeling of driving with dirty windows, then when you spray water & use the wipers ahhh You can see again. Yes its the same feeling for me. I have also noticed the imaging has improved also, & being ribbon hybrids they just envelop you with sound.
So sorry about not writing anything lately, I know I have had them for so long now....So long that I want to put my name on them.....

But the fact was I might as well not had them as I could not listen....I am sure glad I tried them today, my ears are also....My Wallet will be kicking me as well as the Minister of finance..."Ahh hello dear...." Simply put, I know why I was so impressed the first time. I think its the combo of both cables in the system that works best for me, But then it opens a Pandora's box of imagining just what Sezai's cables can do if I had Digital interconnect, & speaker cables.....Hmmmmm The minister of Finance face is turning darker shades of red......
Anyway, glad to at least comment on something...I'm so glad it was such a positive experience again....as I was getting worried for a while there...But I assure you my fellow Headfiers it was all down to my ears.....Sezai you have won me over yet again....Thank you. By the way the Minister of Finance hates you.....

"Maaaaate.....Youre in for treat...I am shifting through some of my CD's, Wow Pat Metheney's Acoustic Album "Whats it all about"....Sounds in a nutshell - surreal.
I'm just enveloped in gorgeous sound, hearing every note plucked on the guitar, the strumming just has me in a state off bliss. What have I been missing.....I liken it to being locked up for 3 months.

Now I have been set free...Released, really appreciating everything around me the sounds.....I'm stopping to smell the roses so to speak. These cables are just the finishing touch to your system fine tuning it to its maximum potential." 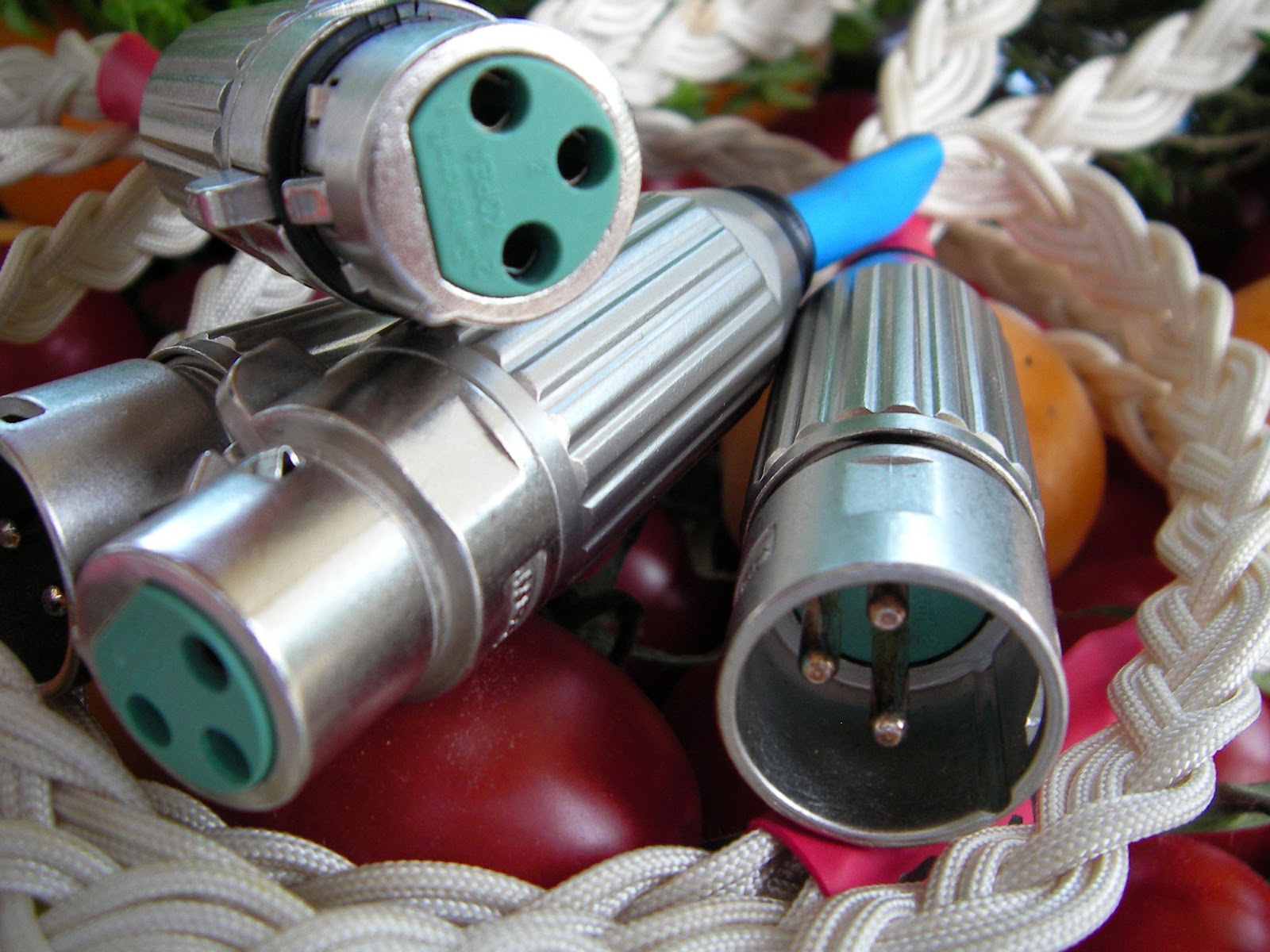 Ahhh ....You are a master craftsman Sezai....What more can I say....Simply magical expereince...Totaly lost in the Music & not bothered by anything else...That surely is the ultimate compliment to these cables...They just let you enjoy your Music....

....I had a mate with so called Golden Ears come past yesterday & he commented on how good the system was sounding...Infact he had'nt heard the Ambience Ref 1600's sound so good before....He should know, as I got them from him....I didnt say a word about the cables, he sat there & was rather awed.Well that only proves my ears are back & It has nothing to do with "percieved better sound in my head". Master Sezai's magic at work here....Just gets the best out of your set up.I feel for you Audio Jester......But at the same time I will be the protector of the cables for as long as it takes...I know that's tough ...But someone has to do it...